Influencer Marketing: An Old Concept With a New Spin 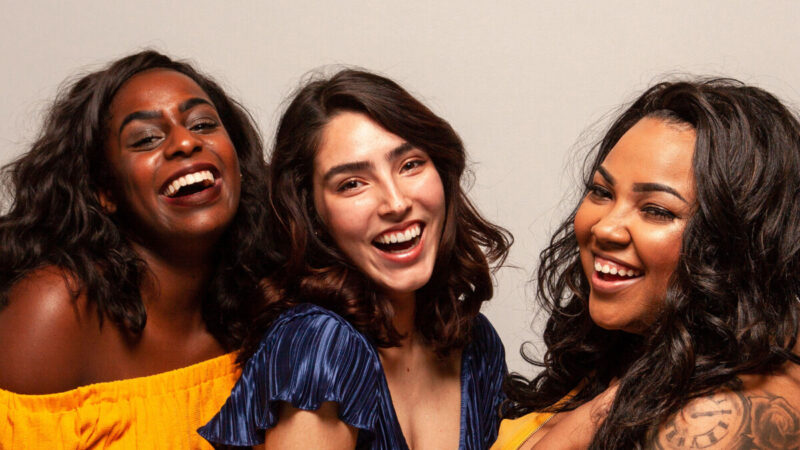 Influencer marketing is not an old concept, but it has become widely popular as the industry scrambles to build relationships between a brand and an influencer. According to Forbes, Influencer Marketing has existed since the 1930s, but can be traced back, in various forms, to Ancient History.

Influencer marketing is so powerful because as a marketing tool it builds trust, communicates to a wide audience, and creates lasting connections.

In other words it harnesses the power of human emotions.

We have an innate desire to form bonds and gain wisdom from people we trust. As consumers, we are often skeptical of commercial advertising, and paid social media posts. An influencer cuts through this barrier providing a more authentic message to an audience. As in life and marketing, human connection matters, and it dates back to our earliest written history.

What is Influencer Marketing? 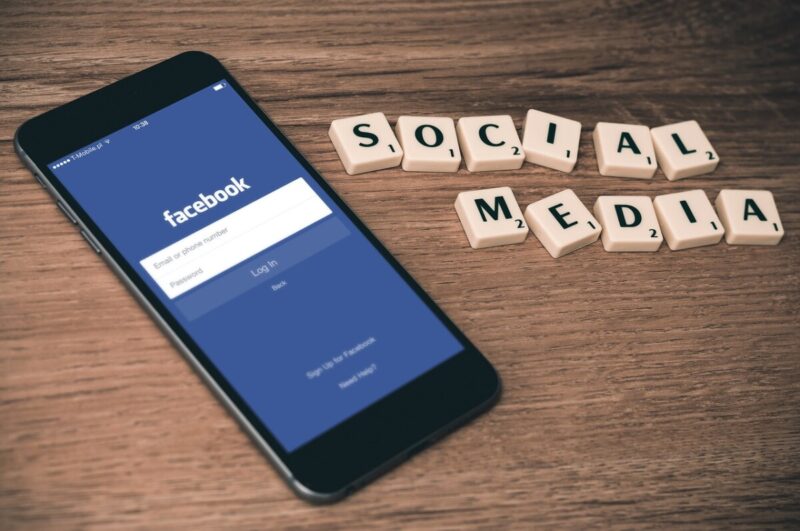 Essentially, it is a mutually beneficial relationship between a brand and an “influencer” – Sounds simple right?

Apart from the ever evolving nature of this relationship, social media has moved the goal posts. It wasn’t too long ago that  ‘influencers’ were reserved to the ranks of the rich and famous. Now, anyone with a social media account is potentially an ‘influencer’ and will offer their endorsements to a worldwide audience, given the right conditions.

How Deep Does the Rabbit Hole Go?

Influencer marketing is not a new concept and history can teach us much about its evolving role in marketing.

Let’s take a look at seven marketing lessons by great figures from the past, which you can use to boost your business today, in 2021, and well beyond.

7 Great Marketing Influencers Across The Ages 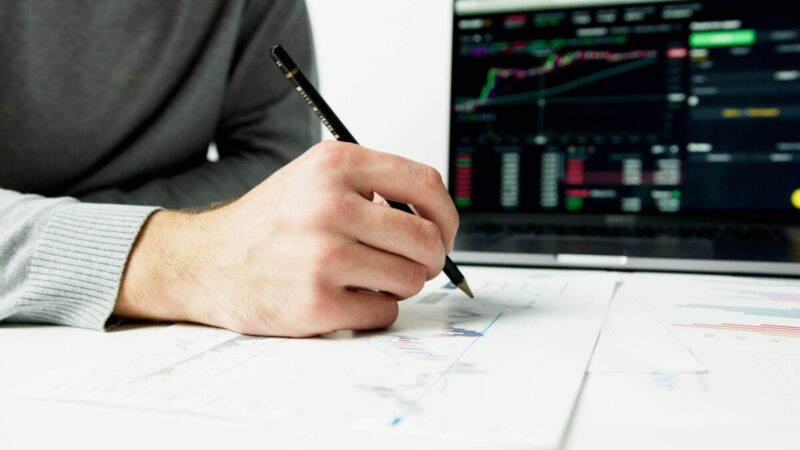 Celerity is never more admired than by the negligent.

Famous for her supposed beauty, intellect and love affairs with Julius Caesar and Mark Antony, she was a true influencer of her time.

Outside Europe and Africa her portrayal is very different. Arab writers refer to her scholarship. 400 years after her death, a cult statue of Cleopatra was honored at Philae. She is immortalized throughout history on film, canvas and in print. Shakespeare dedicated one of his greatest tragedies to her. Cleopatra was more than her famed beauty. She was the final pharaoh of Egypt’s Ptolemaic Dynasty, and a formidable, shrewd politician who successfully ran a kingdom.

Reserve your right to think, for even to think wrongly is better than not to think at all.

Hypatia of Alexandria was, in her time, the world’s leading mathematician and astronomer. She was also a teacher and philosopher. Hypatia’s philosophy was Neoplatonist ( the last school of Greek Philosophy) and was seen as ‘paganist’ at  a time when bitter religious conflict existed between Christians, Jews and pagans.

Her intellectual accomplishments alone where exceptional enough to merit respect, but, sadly the manner of her death, at the hands of religious zealots adds greater emphasis. Her influencer role as a feminist and an advocate for intellectual endeavor is unsurpassed.

There is no Bassi in London, and I would be much happier to be added to your Academy of Bologna than that of the English, even though it has produced a Newton. Voltaire

Physicist and academic Laura Bassi broke the glass ceiling to become Europe’s first female Professor. She was a prominent influencer in Bologna and successfully defended her Doctor of Philosophy degree in the town hall, rather than in the churches of the religious orders, which was the practice of the time. She was so revered that public celebrations and collections of poetry were produced in her honor.

A true trail blazer she was the highest paid lecturer appointed to the chair of experimental physics at the University of Bologna in 1776.

We may say most aptly that the Analytical Engine weaves algebraical patterns just as the Jacquard loom weaves flowers and leaves.

A gifted mathematician and considered to be the first computer programmer in an industry that transforms business, our lives, and the world.

Lovelace discovered that a computer could sequence a set of instructions via a program. In her writings she demonstrated that computers could follow steps to make complex calculations and speculated about wider applications besides numbers.

If you don’t sell, it’s not the product that’s wrong, it’s you.

Founder of the global cosmetics company, Estée Lauder was renowned for her marketing acumen, building her empire with brands such as Bobbi Brown and Clinique. She also pioneered the marketing practice of giving a free gift with each purchase.

As a result of her drive and business prowess, Lauder became one of the richest, self-made women in the world. The company that she built still remains at the forefront of the worldwide cosmetic industry.

I took the old-time companies that were self-satisfied and smug and shook them up.

Ruth Handler co-founded Mattel with her husband in 1945. Facing opposition from the board, who thought her idea was too ‘risqué,’ Handler pushed forward creating a life like doll. In 1959, the company launched the ‘Barbie’ doll, one of the first dolls to look like a grown-up ( anatomy aside).

From Ruth’s brainchild ‘Barbie’ became an international success. Six years after the launch, Mattel had become a Fortune 500 company. Aside from the success of ‘Barbie,’ Ruth Handler’s influence on the development of modern marketing, advertising, and branding is unprecedented. She used the power of television, and Mattel was one of the first companies to directly use the medium to advertise to children. Ruth Handler was a true marketing influencer whose tenacious pursuit of a goal acts as a reminder to all marketing executives of the power of a good idea.

A mistake is simply another way of doing things.

Katharine Graham was the first female publisher of the Washington Post 1967-1979. She was also the first female CEO of a Fortune 500 Company. She defied the US government, supporting the Posts investigation into the Watergate scandal and publishing the ‘Pentagon Papers’– two of the biggest scoops of the century.

Her unrelenting investigative powers were further acknowledged when, in 1998, she received the Pulitzer Prize for biography. Her leadership and influence brought the Washington Post new domestic and international prestige.

The Future of Influencer Marketing

Our world of social media and content marketing now presents an unlimited resource of knowledge and potential influence. Learning from past influencers, the struggles they encountered, and the pursuit of a goal only enhances our understanding of influence marketing. Taking their lead and learning from their experience is a great way to continually boost your marketing prowess.

Empowering others to make concrete choices is something influencer marketing does incredibly well.

These great, female marketing influencers represent an important part of marketing history and there are valuable lessons to learn from female and male pioneers as we look towards a new marketing generation, now and beyond 2021. 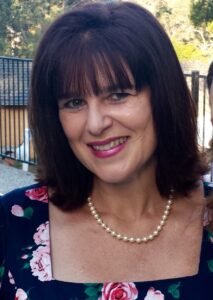 I’m Tricia, your multiskilled editor and content writer. I am, at heart, a storyteller and revel in real people and real issues. Let me write your next story.

Your Needs Are My Priority.
Let's Unlock the Power of Your Stories

I work closely with B2B and B2C companies providing useful and engaging content that converts viewers into customers.